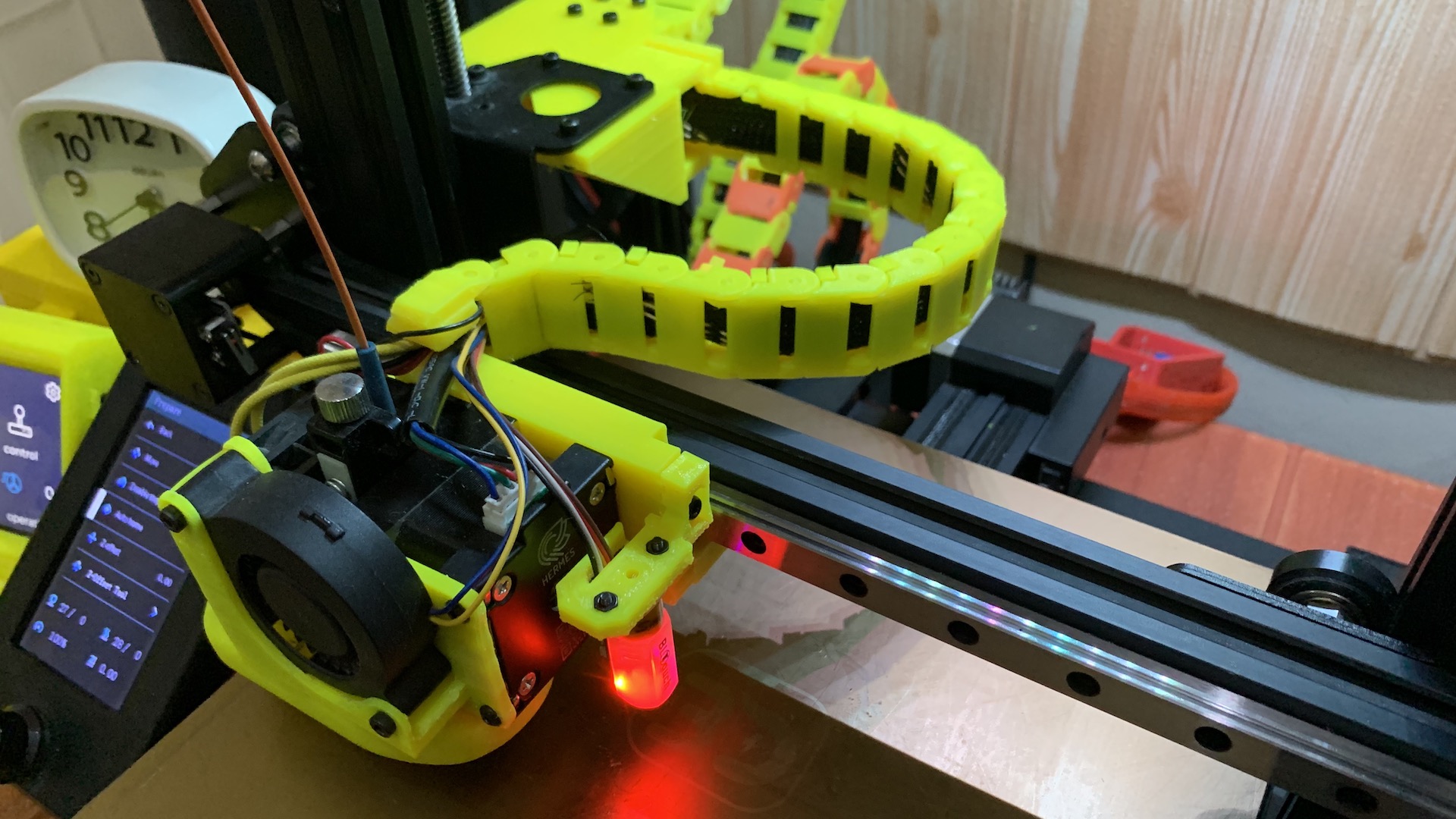 Former Freeport CEO is One of the Victims of Explosion

JAKARTA, KOMPAS.com – Former President of PT Freeport Indonesia Adrianto Magribi also include become one of the victims of bomb explosion at the Mega Kuningan area of Jakarta, before morning, Friday (17 / 7).

This artist is recognized by senior Christine Hakim Adri a look at the Installation Emergency Medistra Hospital this afternoon. Christine said Adri condition is not too severe. In addition to burns around pelipisnya, Christine also says the heel Adri still possessed the bloody glass. “But, Mrs. Ade (Adri wife) continue to assist,” he said.

Christine confess surprised with this news. In fact, he promises with Ade breakfast this morning. However, when sending him a short message in the morning, the reply never comes. “I think Mr. Adri and Bu Ade still play with the grandchildren, so not reply SMS. But then he call while nangis-nangis,” said Christine.

As far as Christine know, from Ade, Adri are fulfilling the promise of breakfast in the hotel. Meanwhile, the man who now serves as the consultant Freeport akan dievakuasi to a hospital in Singapore. The process is set directly by the Freeport.

Senior artist Christine Hakim look after the former President of PT Freeport Indonesia Adrianto Magribi in the Medistra RS Tebet, Friday (17 / 7). Adrianto victims injured in the explosion at the Mega Kuningan area of Jakarta before the morning

This site uses Akismet to reduce spam. Learn how your comment data is processed.